This focus on research and teaching includes the analysis of the political, economic, and social developments within the European Union and its corresponding institutions in global governance. Increasing disparities within and between EU member states lead our research: What is the state of European Integration, especially since the onset of the financial crisis in 2008? Which forces and power relations determine the narrative and implementation of European policies and reconfigure European, international and national institutions? How have international institutions influenced regional development?

Stefanie’s main research and teaching interests are state transformations in global capitalism, democratic development, european Integration, and the international political economy of social reproduction, employment and gender. She has discussed these issues in several book projects and numerous articles, where she highlighted uneven developments between states and markets, in global governance and in gender equality within the European Union.

She is editorial team member of the open-access journal momentum quarterly – Journal for Societal Progress and reviewer for international journals such as Social Policy: Oxford University Press; Critical Policy Studies: Routledge; Signs. Journal of Women in Culture and Society: University of Chicago Press; Österreichische Zeitschrift für Politikwissenschaft: Facultas Wien; Capital & Class: Sage. She is currently working on a project on the digitalization of the care sector and the Jean Monnet Chair project on “Diversity and Social Cohesion in the European Union”. For a full list of publications and selected research projects please see this website. 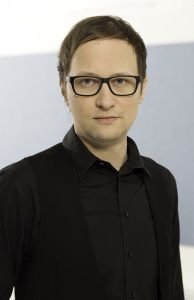 His main research interests are in the areas of socioeconomics, critical political economy, economy of inequality, sociology of deviance and gender. He was responsible for the analysis of socioeconomic aspects of water supply and liberalization within the project “Climate Change and Impacts on Water Supply“ (EU SEE Programme). Martin is currently working on a publication examining the interrelations of socioeconomic modes of reproduction, economic and social inequality in context of crises phenomena and the upsurge of authoritarianism in the European Union. 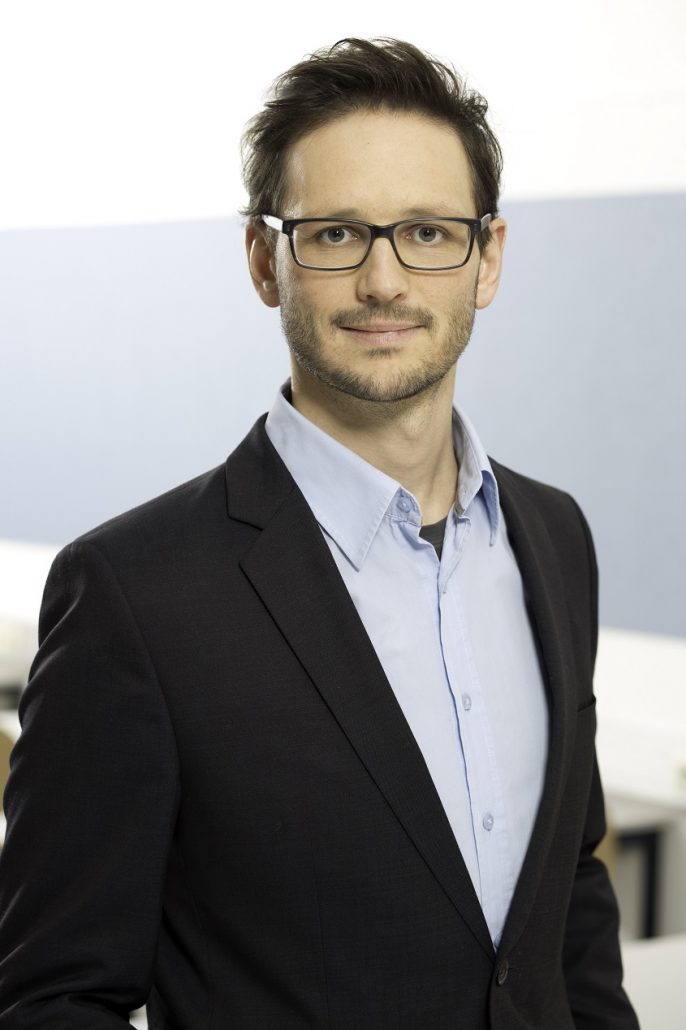 Bernhard Zeilinger obtained his doctoral degree at the University of Vienna in 2011 and was a Prae-Doc researcher at the Institute for Advanced Studies in Vienna from 2007-2011, where he completed the post-graduate program on European Integration. He was also accepted to join the Ph.D. Seminar on Global Governance, Regionalism and the EU of the GARNET Ph.D. School’s Academic Council and contributed to the final publication with the title “Shifting Borders in the European Union”, published by Routledge in 2011. After obtaining his PhD he joined the Institute for European Integration Research at the Vienna Academy of Sciences as a Post-Doctoral Fellow, where he worked on the EU´s Asylum and Migration Policy (2011-2012). From 2013 to 2015 he implemented two EuropeAid projects on sustainable and fair trade at the NGO Südwind in Vienna. Bernhard Zeilinger has also been a lecturer at the University of Vienna and Paris-Lodron University Salzburg from 2010-2013.

Bernhard’s research mainly draws on Integration Theories to empirically examine EU politics in the area of Economic and Monetary Union. Currently, he participates in a collaborative research project dealing with the recent political and economic state of affairs of the EU and the challenges it faces to act as a sovereign legislator. Further research interests include political representation, policy learning, the EU´s trade policy and the institutionalization of the EU´s external governance. Currently, he is teaching Political Theory, EU Politics and courses on Comparative Politics, Interdisciplinary Analysis of EU Politics and Qualitative Methods in the Social Sciences at the University of Applied Sciences BFI Vienna. 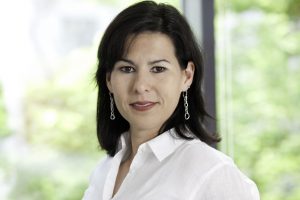 She is editorial board member of the journal Kurswechsel as well as reviewer for many international journals. Elisabeth Springler has numerous publications in these fields including edited books, like “Asymmetric Crisis in Europe and Possible Futures” together with Johannes Jäger or “Heterodoxe Ökonomie” together with colleagues from the Vienna University of Economics.

Apart from her theoretical work she serves as member of the Austrian Fiscal Advisory Council and the Financial Stability board. For a more detailed CV see: http://www.fh-vie.ac.at/Die-FH/FH-Team